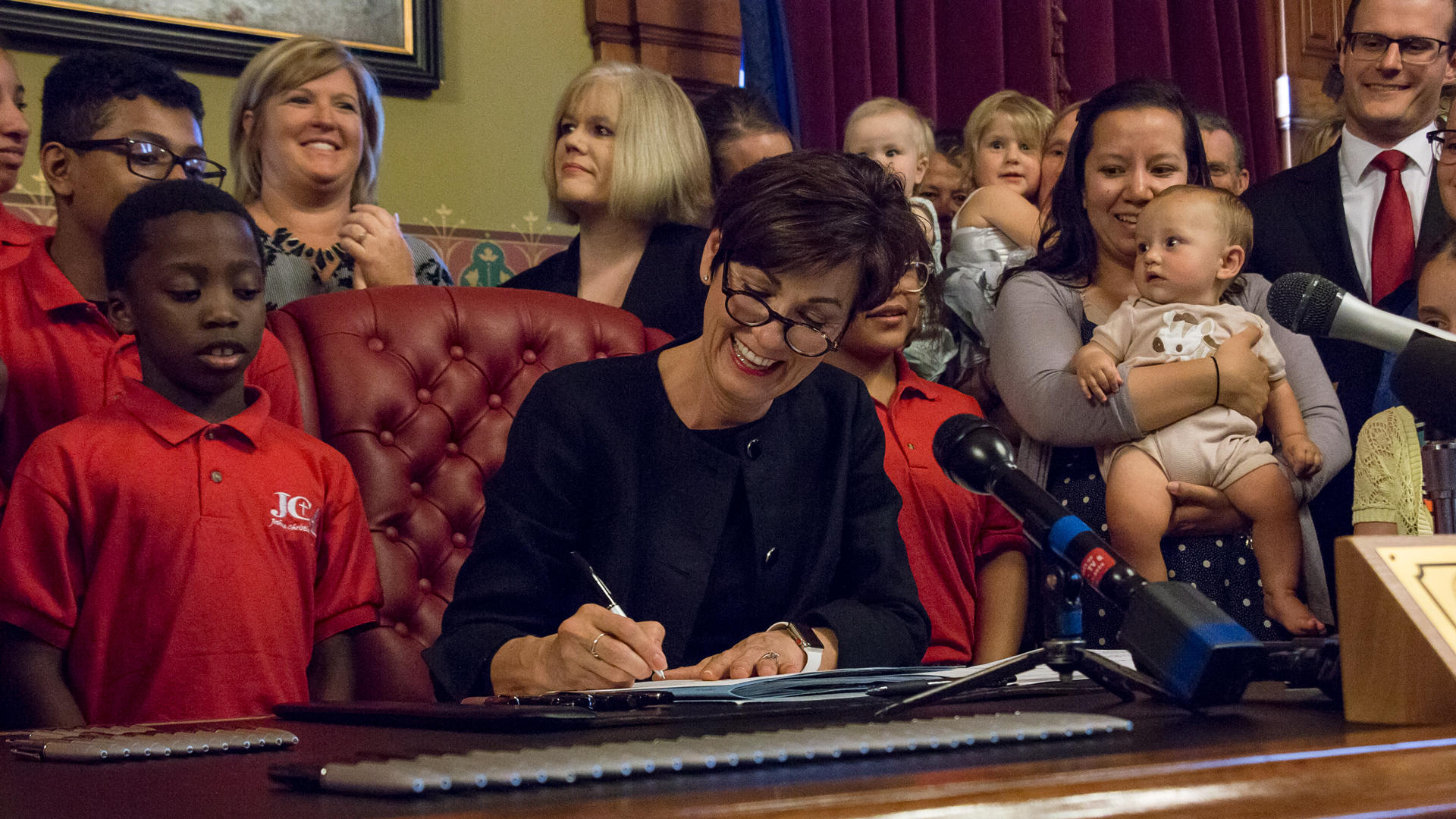 According to Abort73.com, in the year of 2016, there were more than 887,000 abortions that took place in America, which was down about 913,000 abortions compared to the year of 2015. Studies show that there are many different reasons for why women make the decision to abort. Studies have found that 25 percent of women in America who make the decision to have an abortion because they feel that they are not ready for a child. There are 23 percent of women feel that they cannot financially afford a child at the time of their pregnancy. There are also about 19 percent of women who feel that they are done having children and 8 percent of women who are not with their partner and did not want to be a single parent. Sadly, there are about .5 percent of women who are forced to get an abortion because they are victims of rape. It is important for women to be able to make the decision of moving forward with an abortion if they feel that they are not in the right position to raise a child. There are many different things that women could be going through that could hinder their ability to become a good parent. Having the right to abort allows not just the woman freedom to correct a mistake, but also prevents a child from being born into an unhealthy life.

According to the CDC, in the year of 2014, the abortion rate in the United States was 186 abortions per 1,000 live births that took place. There were also about 1.3 percent of abortions that were performed when women happen to be at greater than 21 weeks of gestation. It is very unfortunate that women are left completely stuck and confused with their situation. There are many personal things that go on in a woman’s life that will cause her to make the decision to abort. For example, perhaps she is homeless and was a victim of rape, or perhaps she is a young teenager and is not ready to become a parent. Whatever the reason is, it is critical to make sure that you take time in deciding what is right for you. It may take time for you to make the right decision, since the decision you make can affect you and your child’s life forever. You want to make sure that you make the right decision that will benefit everyone in the long run.

Once you have made your decision in moving forward with an abortion, you want to make sure that you seek out assistance from the right location. Many times, there are abortion clinics that cannot assist you depending on how far along you are. You must make sure that you conduct your own research before making an appointment to see if the clinic of your choice can even be able to perform a late-term abortion. You can try searching online for: late term abortions houston tx.

It can be very unfortunate for any woman to go through an abortion. You want to make sure that you take your time in making the decision that can change your life. There is no right or wrong decision and your decision will be based on your personal situation.